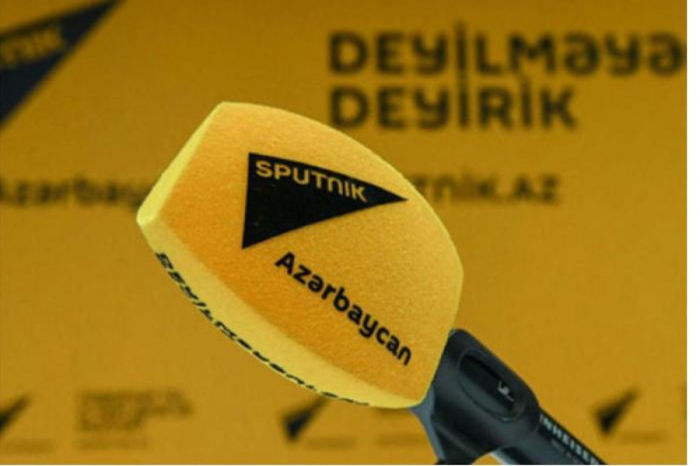 On August 4, all the editors of the Russian language version of "Sputnik-Azerbaijan" resigned, AzVision.az reports that the editors posted about this on their social media accounts.

Zulfiya Gurbanova, Jamila Efandiyeva, Elena Starostina, and Gulzar Mustafayeva posted on their Facebook accounts that as citizens of Azerbaijan, they protect the interests of Azerbaijan as much as possible in "Sputnik", and if they are unable to do so, they are forced to resign.

Thus, the editors were asked to provide an official statement of the Russian Defense Ministry, which refutes Azerbaijan's official position regarding the "Revenge" operation of the Ministry of Defense. As a result, the editors refused and submitted their resignations to the management.