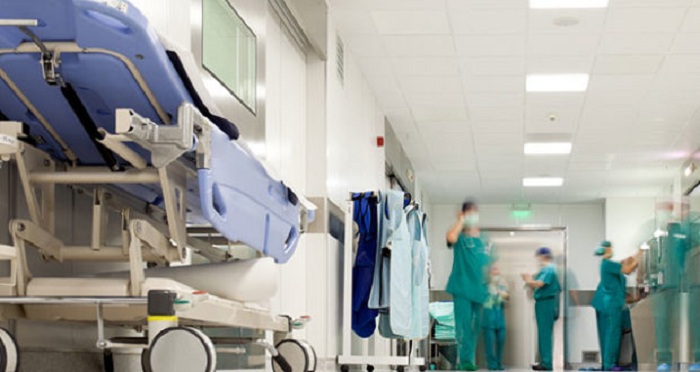 Azerbaijani conscript Tahir Aliyev has died in the hospital, suffering from heavy injuries sustained from the landslide in Lachin district on August 5, AzVision.az reports citing the Azerbaijani Defense Ministry.

On August 5, part of a cliff collapsed onto Azerbaijani conscripts Samir Khudiyev and Tahir Aliyev, while they were on a combat mission on Lachin district's rough terrain.

According to the ministry, Khudiyev died on the scene within minutes of the injury, whilst Aliyev's condition was assessed as serious.