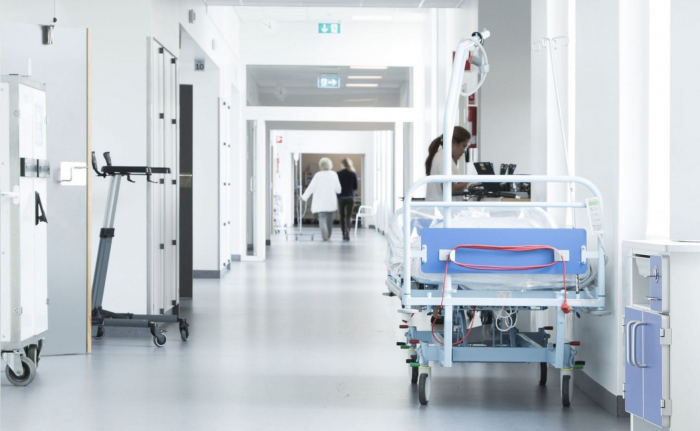 Citizens who are in the reserve of Azerbaijani Armed Forces and who got accepted for initial military registration, will be sent, along with outpatient or inpatient medical examination, also for mandatory drug testing, AzVision.az reports via the Cabinet of Ministers of Azerbaijan.

Thus, a citizen, who voluntarily enters military service will be sent for mandatory drug testing.

The decree on mandatory drug testing according to the relevant law has been added to the procedure for checking the health of subjects of intelligence and counterintelligence activities.