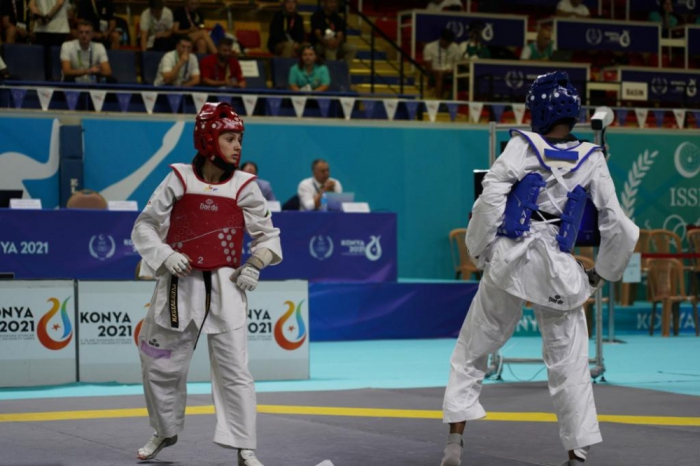 Azerbaijani taekwondo fighter Patimat Abakarova (49 kg) has progressed to the semifinal of the 5th Islamic Solidarity Games in Konya, Turkiye, after defeating Farida Sauman of Nigeria.