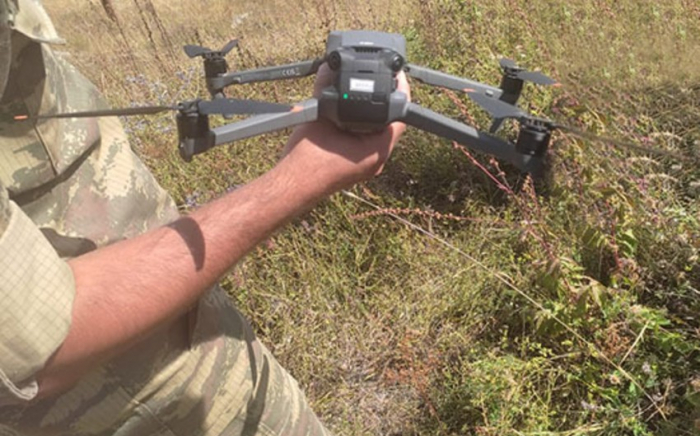 A UAV of Armenian militants has been intercepted in Azerbaijan's Shusha city, AzVision.az reports citing the Azerbaijani Defense Ministry.

The UAV of illegal Armenian armed forces remaining on Azerbaijan’s territory, where Russian peacekeepers are temporarily stationed [following the trilateral statement signed by Azerbaijani, Armenian and Russian leaders on November 10, 2020 to end Second Karabakh War], tried to make a reconnaissance flight over the positions of Azerbaijani Armed Forces’ units in the vicinity of Shusha at nearly 10:30 (GMT +4) on August 13.

The device was timely detected as a result of the vigilance of the Azerbaijani units, was landed in a special way. 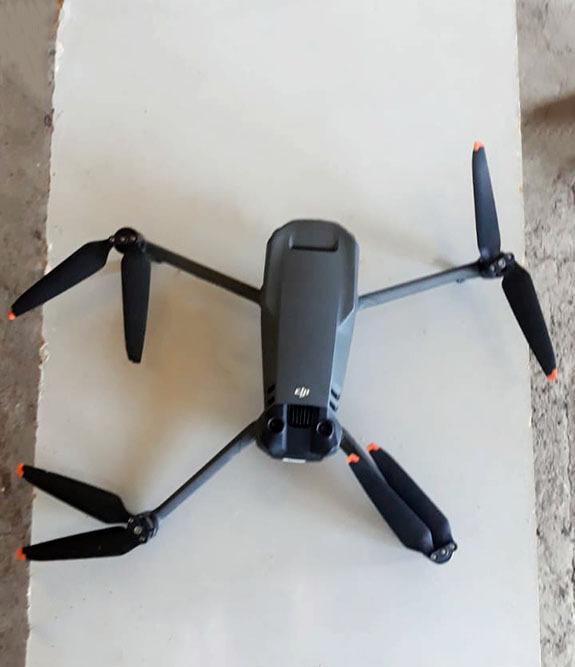