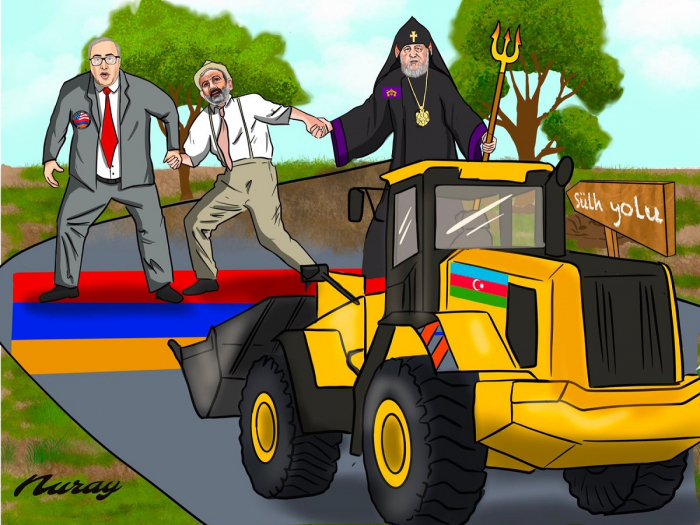 The Armenian Diaspora with a strong support base all over the world has always been a big fan of the ‘Greater Armenia’ idea, introduced by the Armenian church and built upon claims to territories of neighbouring countries.

The most crucial component in the post-conflict period is preparing the peace agreement, which is strongly opposed by the Armenian Apostolic Church, and the main supporter of its ideas – the Armenian diaspora. Both institutions thus prevent peace and stability in the region and the future development in the geography, where Armenia also continues to exist.

It would now be the time to reminisce on the political, economic, military, diplomatic and demographic state Armenia found itself due to the steps, taken within the interests of the church and diaspora.

Will the Armenian government learn a lesson or two and put an end to this?