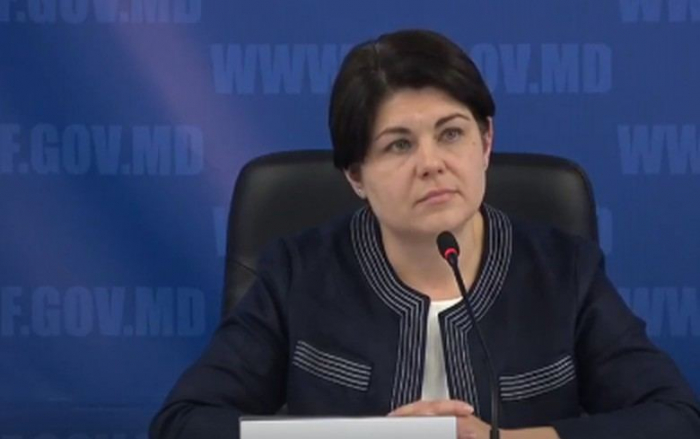 “The prime minister will be in Baku to attend the meeting of Moldova-Azerbaijan Intergovernmental Commission in Trade and Economic Cooperation from October 10 through October 12. Natural gas import from Azerbaijan is among the topics to be discussed during the visit,” press service of Moldovan government said.

Andrei Spinu, Deputy Prime Minister and Minister of Infrastructure and Regional Development of the Republic of Moldova earlier said that his country consumes around 3 billion cubic meters of gas per year.

“We would like to sign a contract to get gas in a range between 1 and 3 billion cubic meters per year,” noted Spinu.

The deputy prime minister noted that Moldova has reserves of 35 million cubic meters of gas, in winter this volume will last for a maximum of ten days.

The supply of Azerbaijani gas to Europe through the Southern Gas Corridor began on December 31, 2020. Azerbaijan exported its natural gas to the European market through pipelines for the first time in history.