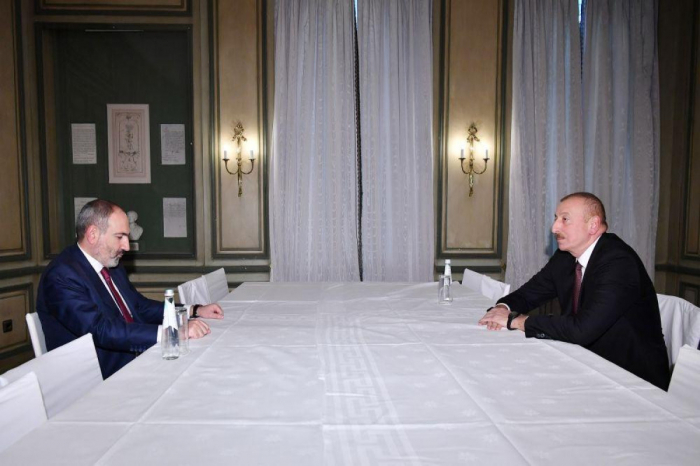 The meeting will take place on the sidelines of the European Political Community gathering in Prague.