Turkish FM thanks his Azerbaijani counterpart 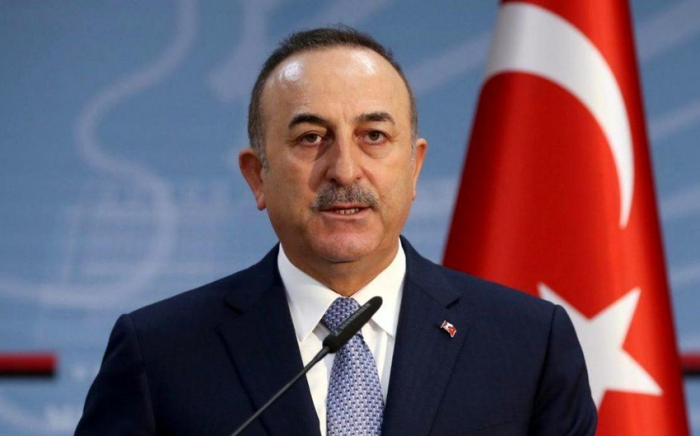 Six people died, and 81 were injured as a result of the explosion in Istanbul yesterday. According to the information, persons suspected of committing the terrorist act were detained.