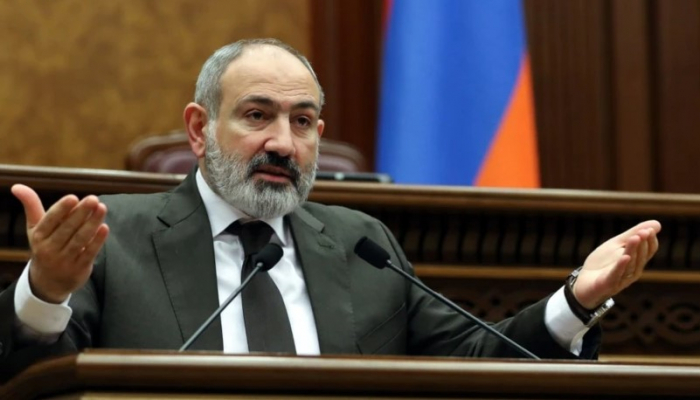 Armenian Prime Minister Nikol Pashinyan was questioned by the Investigative Committee as a witness, AzVision.az reports citing the Armenian media.

The investigative body reported that since May 4, 2022, the preliminary investigation into the criminal case opened over the alleged crime of abuse of office by a group of high-ranking Armenian officials during the 44-day war continues at the Department for Investigation of Especially Important Cases of the Main Military Investigation Department of the Investigative Committee.

Relatives of the deceased servicemen, who held various protests in front of the Government and the Prosecutor General's Office over the months since April, demanded to question Pashinyan. They demanded to interrogate Pashinyan and bring him to trial.