Türkiye will not remain silent against terrorism - Erdoğan 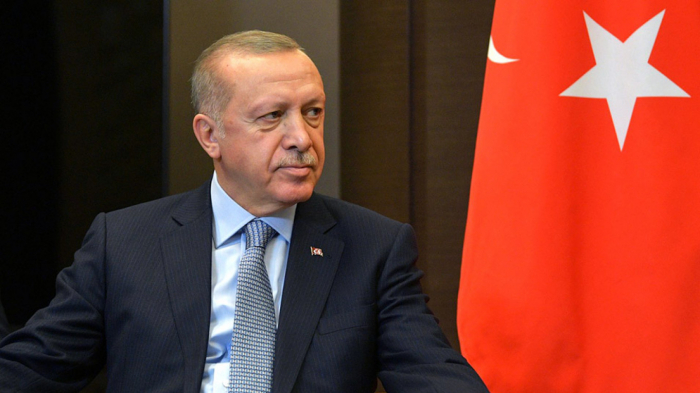 Türkiye will not remain silent against terrorism, President Recep Tayyip Erdoğan said on his way home from Qatar on Monday.

“Despite our repeated warnings to Russia, which has a responsibility to clear out terrorists in northern Iraq and Syria as per our 2019 Sochi deal, Moscow has failed and refuses to perform its duty. As Türkiye, we have stated we will not remain silent against terrorism and that we would take action if they failed to do so. As such, we have struck and eliminated 12 terrorist nests in Ain al-Arab (Kobani). Türkiye will not be restrained; this counterterrorism operation, both from the air and the land, will continue,” Erdoğan said.