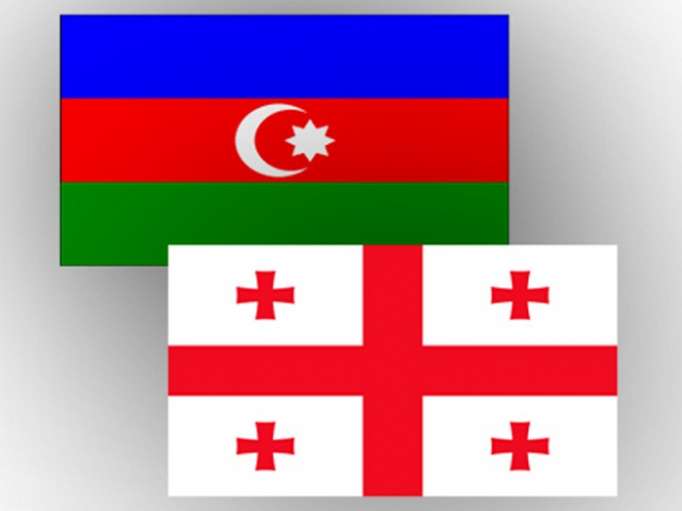 The Georgian government is working a project in partnership with Azerbaijan to build a liquefied natural gas (LNG) terminal, which was put on hold in 2015, Vice Prime Minister, Minister of Economy and Sustainable Development of Georgia Levan Davitashvili said at a briefing following the government meeting on November 21, AzVision.az reports citing TASS.

The terminal's LNG volume is supposed to be further exported to the EU countries.

"Georgia and Azerbaijan launched a joint project with Romania and Hungary back in 2015, which envisaged the gas supply from the Caspian Sea to Europe through Georgia so that the gas would liquefy in Azerbaijan and then sent to Romania. The mentioned project, unfortunately, was suspended," Davitashvili said. “However, proceeding from current events, when Europe is especially interested in alternative gas supply sources, and everyone is talking about the energy diversification, this project has acquired particular relevance this year”.