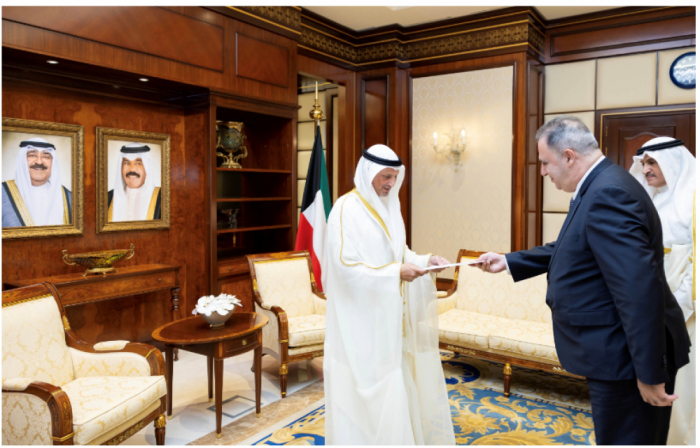 FM Sheikh Salem Abdullah Al-Jaber Al-Sabah hailed the strengthening of relations between the State of Kuwait and Azerbaijan, and wished Ambassador Emil Karimov success in his diplomatic mission aimed at contributing to the further development of cooperation between the two friendly countries.