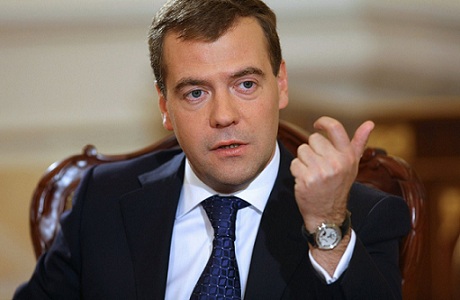 The letter says: “I congratulate You on the victory in the presidential elections.

The election campaign has proved once again that the Azerbaijani citizens fully support Your course aimed at accelerating the socio-economic development of the country and implementing large-scale industrial and infrastructure projects.

We appreciate Your contribution to strengthening traditional Russia-Azerbaijan friendly relations. I’m sure that the further expansion of fruitful bilateral cooperation fully meets the fundamental interests of the people of Russia and Azerbaijan.”