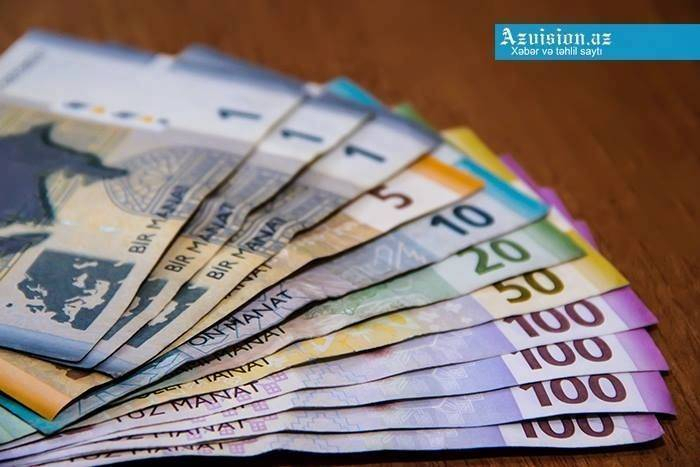 A total of 15.9 million manat ($9.35 million) is proposed to be allocated from the 'state budget 2023' for the establishment of Azerbaijani embassies in Israel, Albania and Kenya, Representative Offices in Palestine, as well as for other expenses, Deputy Finance Minister of Azerbaijan Azer Bayramov said, AzVision.az reports.

The official made the remark at a meeting of the Parliament’s Committee on Economic Policy, Industry and Entrepreneurship during the second reading of the bill "On the state budget of the Republic of Azerbaijan for 2023".

He noted that in this regard, it is suggested to amend the state budget for 2023 in line with budget rules.