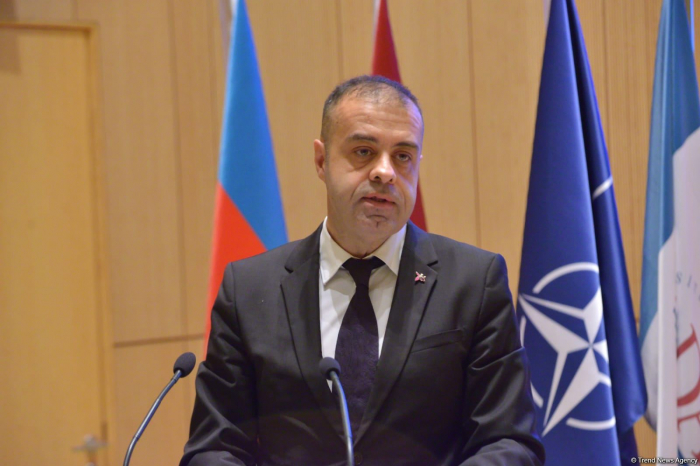 There is political dialogue and practical cooperation between NATO and Azerbaijan, said the Head of Azerbaijan's delegation to NATO, Jafar Huseynzade, during the online high-level conference at the ADA University, AzVision.az reports.

He noted that the Azerbaijani military contingent took part in NATO's peacekeeping mission in Afghanistan.

"Azerbaijani peacekeepers were among the last to leave Afghanistan. We supported the evacuation process until the last moment. This was appreciated by the General Secretary of NATO and other officials. Our cooperation with NATO covers various spheres. Azerbaijan established a strong partnership with NATO and contributed to international security," added Huseynzade.