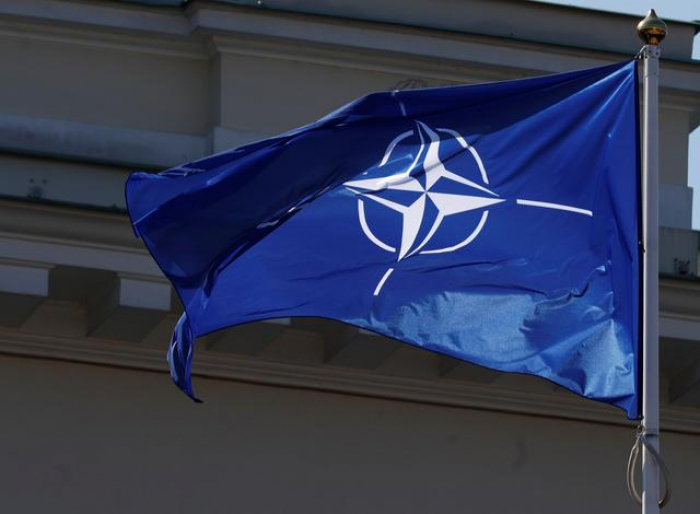 The representatives of NATO's Supreme Headquarters Allied Powers Europe, who are on a visit to Azerbaijan within the "NATO days" attended an undisclosed military unit on November 23, AzVision.az reports citing Azerbaijan's Ministry of Defense.

A briefing on relationships between Azerbaijan and NATO, the military unit's activities and training centers as well as the process of training military personnel was presented to the delegation, said the ministry.

After the presentation of briefings, questions of interest were answered.

The delegation signed the military unit's Book of Remembrance.