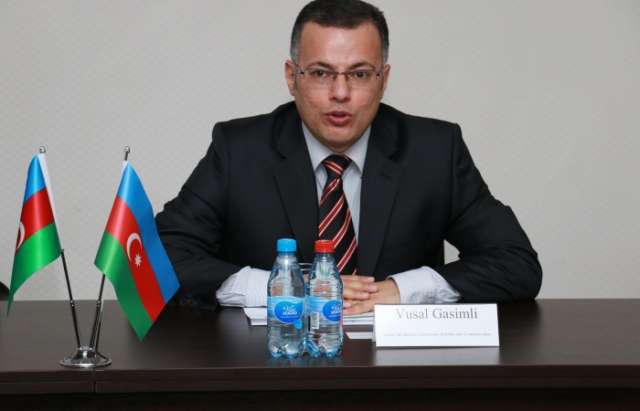 The interest rate corridor defined by the Central Bank of Azerbaijan (CBA) creates , the Executive Director of the Center for Analysis of Economic Reforms and Communications of Azerbaijan (CAERC) Vusal Gasimli said at the opening ceremony of the VI International Banking Forum in Baku on November 24, AzVision.az reports.

According to Gasimli, CBA decisions on the discount rate have a positive effect on the market.

"The regulator [CBA] is signaling to curb inflation by raising interest rates. Currently, the level of capitalization and liquidity of the banking sector, making up a significant part of the financial sector of Azerbaijan, is twice the norm. We forecast rapid growth in the banking sector," he noted.