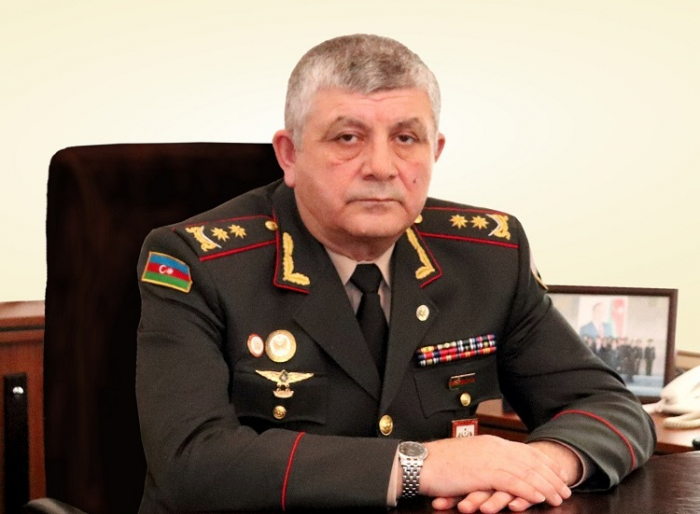 "The political-military leadership of Azerbaijan, which had a presumption about the possible attack of Armenian army, has conducted a deceitful operation similar to the 'Bodyguard' operation conducted against Germany by the allied sides," Director of the National Defense University, Lieutenant General Heydar Piriyev stated in his article.

The author of the article noted that the Second Karabakh War continued two weeks longer than military experts predicted:

"In early October, it was estimated that the resources of the Armenian side, including ammunition and fuel would be sufficient for the next 2-3 weeks. And then Yerevan would have no recources to continue the fighthing if there was no external military support. However, due to the hidden support of Armenia's external adherents with weapons and equipments, the war lasted longer.