European Space Agency adopts budget of around $17.7B for next 3 years 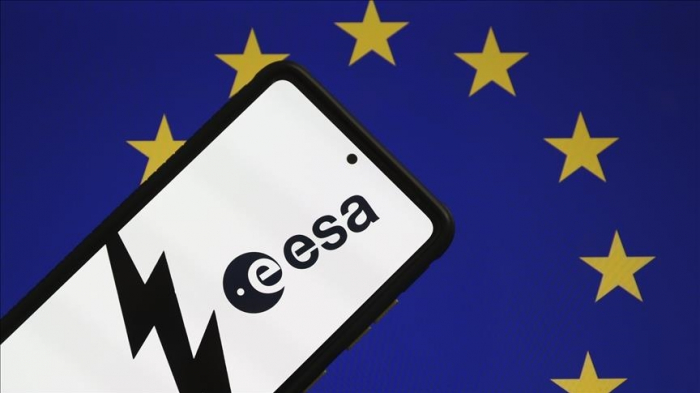 The European Space Agency (ESA) said Wednesday that it has adopted a budget of nearly €17 billion ($17.7 billion) for the three next years to fund space exploration, rocket launchers, climate change monitoring and other projects.

The new budget was accepted as a result of negotiations at the ESA Council of Ministers which started Wednesday in Paris with the participation of 22 member states.

The figure points to a 17% rise from the €14.5 billion agreed to in 2019 yet is below the €18.5 billion requested by ESA Director General Josef Aschbacher.

"With inflation being so high, I have to say that I'm very impressed by this figure," Aschbacher told the meeting, adding that a rise in funding is needed for Europe to compete with its rivals such as the US and China.

Meanwhile, the ESA announced those selected for its 2022 astronaut training program at a news conference in Paris.

They included John McFall, a 41-year-old Paralympic sprinter that represented the UK at the Paralympic Games who lost his right leg in a motorcycle accident at the age of 19.

McFall was among the more than 22,500 applicants to the ESA, nearly 200 of which were disabled.

No major Western space agency has ever put a "para-astronaut" in space, according to the ESA.

He will be one of four to six people chosen as Europe's next astronauts in addition to a reserve team of about 20.