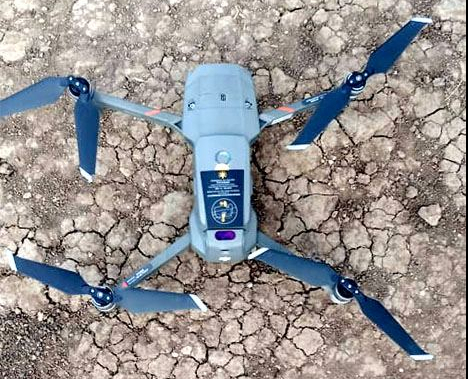 On November 26, the quadrocopter belonging to illegal Armenian armed detachments in the territory of Azerbaijan, where Russian peacekeepers are temporarily deployed, at 11:28 and 11:46 attempted to carry out reconnaissance flights over the positions of the Azerbaijan Army Units near the Shushakend settlement of the Khojaly region and the Yeddi Khirman high ground of the Aghdam region, respectively, AzVision.az reports citing the Azerbaijani Defense Ministry.

As a result of the vigilance of the Azerbaijan Army Units, the detected quadrocopter was intercepted by a special method. 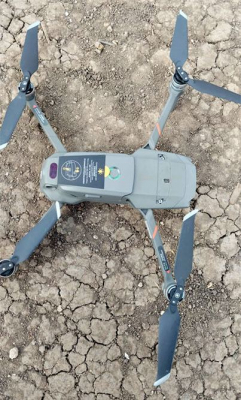 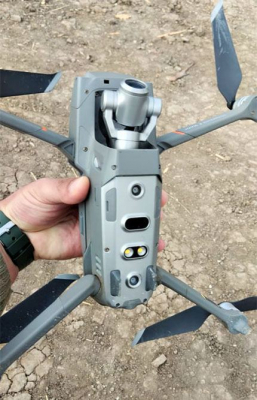 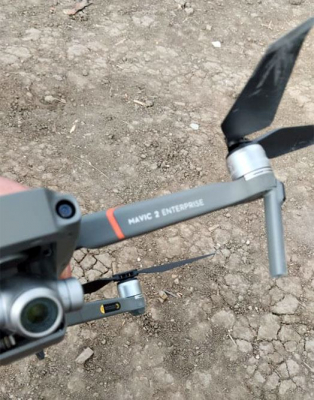