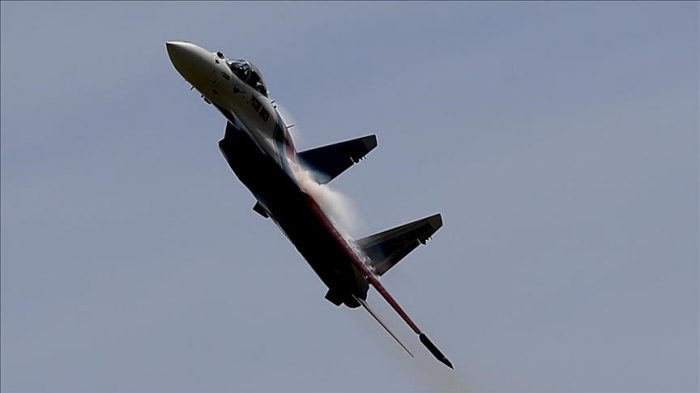 "The MiG-31 crashed immediately after departure. It fell in a forest area near the village of Alekseevka. The crew ejected, their condition is being clarified," the local office of the ministry said.

According to preliminary data, there are no casualties or destruction, the emergency service added.

Information about the emergency was also confirmed by the press service of the Eastern Military District.