Azerbaijan supports decision of OPEC plus on oil market regulation 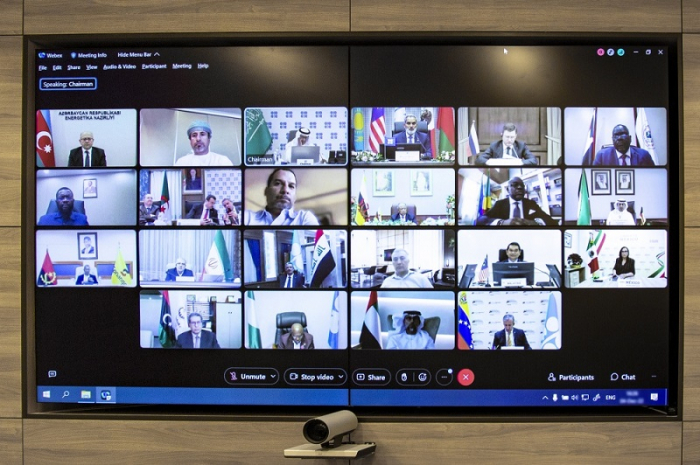 At the 34th Ministerial Meeting of OPEC and non-OPEC countries, held via videoconference, Azerbaijan also expressed its support for the decision made to remain August quotas in October, Press Secretary of the Ministry of Energy Jahid Mikayilov said, AzVision.az reports.

"Thus, the commitments of the participating countries of the "Declaration of Cooperation" based on their quotas in August of the current year remain stable. Azerbaijan's commitment to cuts is 33,000 barrels per day and the daily crude oil production maintained at 684,000 barrels,” he added.

The group’s next ministerial meeting is scheduled for June 4.