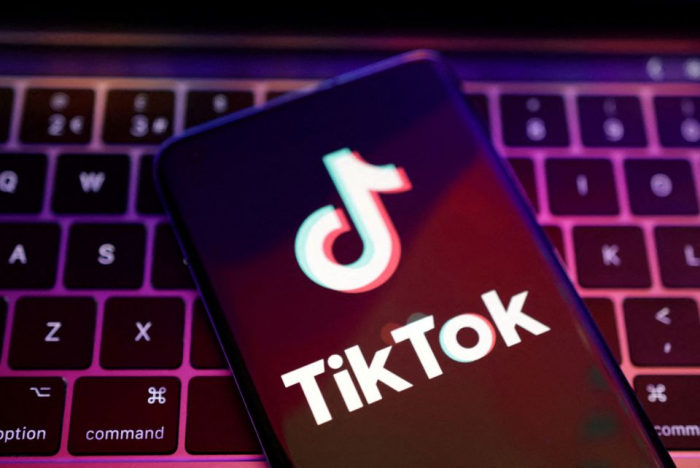 Indiana sued Chinese-owned short-video sharing app TikTok on Wednesday over allegations that it is deceiving users about China's access to their data and exposing children to mature content.

TikTok also deceived young users and their parents with its age rating of 12-plus in Apple's (AAPL.O) and Google's (GOOGL.O) app stores, Rokita's office said in a complaint filed on Wednesday. The complaint added that inappropriate sexual and substance-related content can easily be found and are pushed by the company to children using TikTok.

Indiana said its actions were the first of its kind by a U.S. state. Rokita is seeking emergency injunctive relief and civil penalties against the company.