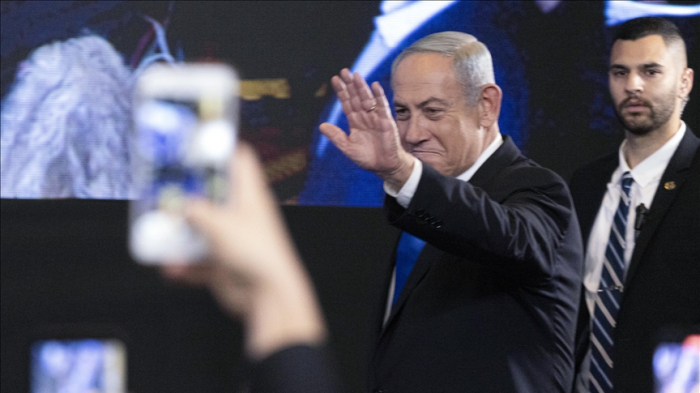 “Negotiations are in full swing, and much progress has been made. However, I will require all the days of extension that you have the power to give me according to the law so that I can form the government,” Netanyahu wrote to Herzog in a letter.

The legal deadline for Netanyahu to form the government expires on Dec. 11, it added.

KAN said that under the agreement, the head of the Shas party, Aryeh Deri, will serve as the health minister and interior minister during the first half of the government’s four-year term, while in the second half, he will serve as finance minister.

Netanyahu has so far reached agreements with several far-right parties, including the Religious Zionism party, the Jewish Strength party and the Noam Party, while he is still negotiating with the United Torah party over legislation it requested.

Under these agreements, the Likud Party is expected to hold the ministries of defense, foreign affairs, justice, and infrastructure.

An election this November paved the way for Netanyahu, Israel's longest-serving prime minister, to return to power.