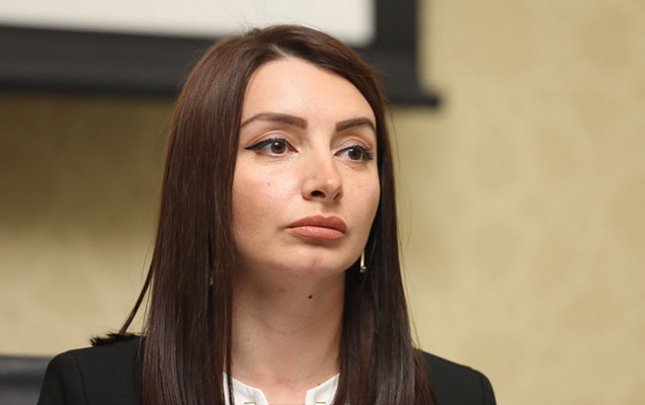 Engagement of the European Union (EU) mission in Armenia through a mission must not serve as a pretext for the country to evade fulfilment of its commitments [taken under the trilateral statement of November 10, 2020, signed between Azerbaijani, Armenian and Russian leaders, following the second Karabakh war], Azerbaijani Ambassador to France Leyla Abdullayeva tweeted, AzVision.az reports.

Abdullayeva noted that the mission must not be exploited for derailing normalization process between Azerbaijan and Armenia, including in the context of border delimitation process.

On January 23, the EU decided to establish another mission in Armenia, alongside the border with Azerbaijan.

The decision stated that the objective of the mission is to promote stability in the border areas of Armenia, build confidence on the ground, and ensure an environment conducive to EU-backed normalization efforts between Armenia and Azerbaijan.

On October 17, 2022, the EU Council of Foreign Ministers at its meeting decided to deploy nearly 40 EU observers in Armenia, alongside the border with Azerbaijan, to monitor, analyze and report on the situation in the South Caucasus. The EU Monitoring Capacity in Armenia (EUMCAP) completed its activities on December 19, 2022.