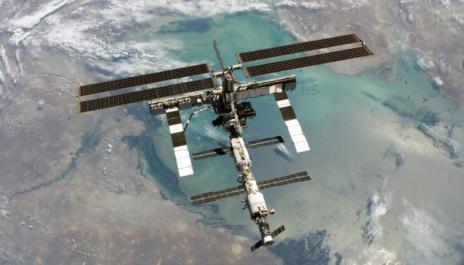 A commentator on NASA TV says the search and recovery helicopters are approaching the landing site, but that only two of 12 aircraft have been allowed to land because of heavy clouds and fog. The temperature is just above freezing.

NASA`s Kevin Ford and Russians Oleg Novitsky and Yevgeny Tarelkin had been scheduled to return on Friday, but the landing was postponed by a day because of bad weather.

Their Russian-made capsule touched down Saturday at around 9:10 a.m. local time.