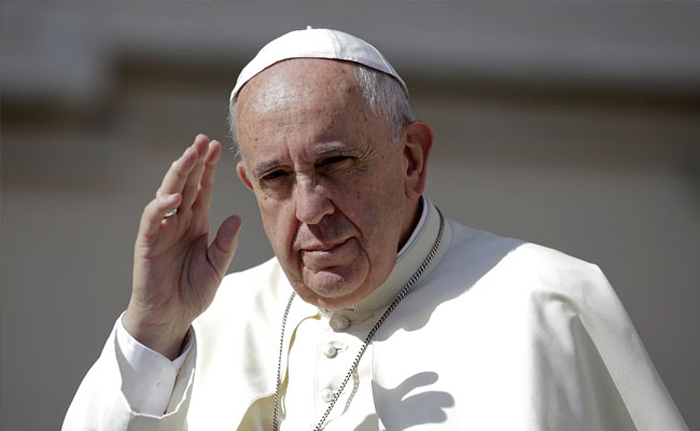 Pope Francis praised Cubans` "spirit" in the face of adversity Thursday in a message broadcast ahead of his trip to the impoverished communist island.

"It does me a lot of good and helps me to think of your faith in the Lord, of the spirit with which you confront the difficulties of each day," the pope said in a message played on state television.

Francis arrives Saturday for a four-day visit to Cuba, whose economy has suffered through decades of isolation.

"I want to be among you as a missionary of compassion," he said in the taped message.

Rights groups and dissidents opposed to the communist regime have called on the pope to urge President Raul Castro -- with whom he will meet Sunday -- to put an end to crackdowns on opponents and curbs on civil liberties.

The previous two popes, John Paul II and Benedict XVI, each prodded gently for change when they visited Cuba, in 1998 and 2012 respectively.

The pope`s trip will also take him to the United States, whose long enmity with Cuba has thawed in recent months thanks in part to Francis`s crucial mediation between Washington and Havana.