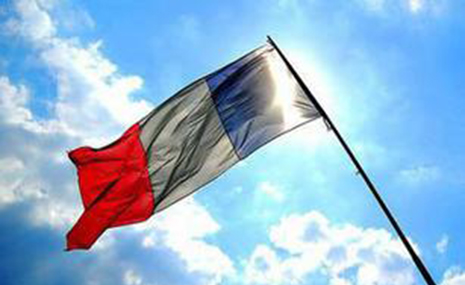 The Minister noted that the commission has held 6 meetings so far: “Last bilateral meeting was held in Paris in 2012”.