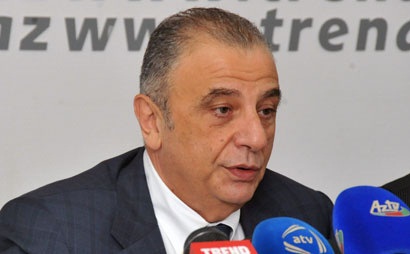 After nomination the parliament will consider candidates in the committees, and later will approve at the plenary meeting.
According to procedure, after the approval of ambassadors Georgian President should sign a decree appointing them. After the ambassadors hand over their credentials to the leaders of the countries where they are appointed to, they officially take office.