Azerbaijani State Oil Fund to reduce investments to US 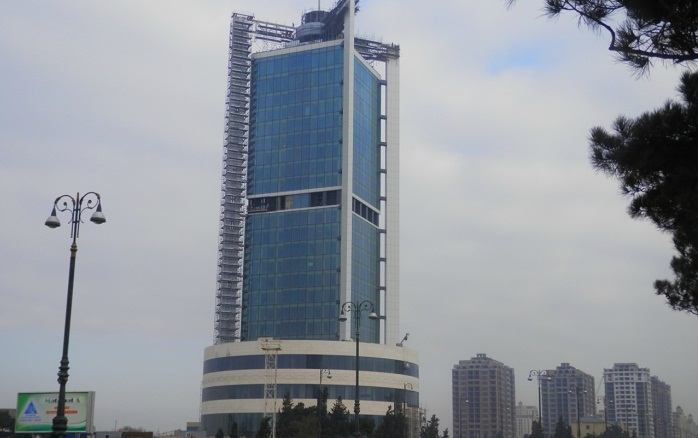 "The reason for SOFAZ’s such decision was the expected increase in the interest rates in the US,” he said. “As a result, investors will sell their shares on the stock markets. At the same time, the European Central Bank decided to increase the monetary expansion. This will increase liquidity and the number of the stock markets in Europe. However, SOFAZ continues considering this issue."

Based on SOFAZ`s regulations, its funds may be used for the construction and reconstruction of strategically important infrastructure facilities, as well as solving important national problems.

The main goals of the State Oil Fund include: accumulation of resources and the placement of the fund`s assets abroad in order to minimize the negative affect on the economy, the prevention of "Dutch disease" to some extent, promotion of resource accumulation for future generations and support of current social and economic processes in Azerbaijan.