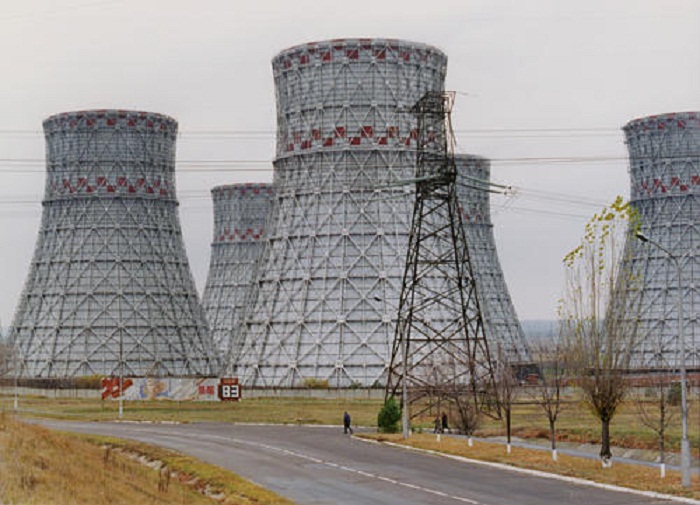 Armenian and Russian Prime Ministers Hovik Abrahamyan and Dmitry Medvedev discussed issues related to Armenia`s accession to the Eurasian Economic Union at a meeting in Minsk held on the sidelines of the sitting of the Council of CIS Heads of Government.

The Prime Minister Hovik Abrahamyan said concrete agreements were reached at the meeting.

"The Russian Federation will allocate $300 mln for reconstruction of the Armenian Nuclear Power Point," he said.

The Metsamor Nuclear Power Plant was built in 1970. After the devastating earthquake in Spitak in 1988, it was closed. However, despite international protests in 1995, its activity was resumed and the second reactor was commissioned.

The seismic activity of the area turns the operation of the nuclear power plant in Metsamor into an extremely risky venture even in case of a new reactor construction according to the ecologists and scholars from all over the region.