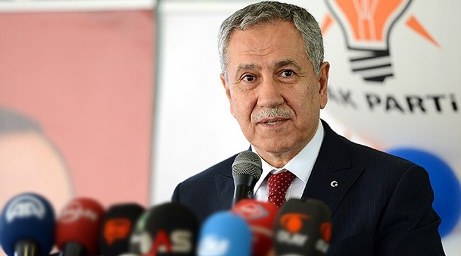 Arinc yet didn`t specify the name of the candidate.
He earlier said that the great support of the Turkish people and the results of the municipal elections give ground to say that Turkish Prime Minister Recep Tayyip Erdogan can be elected president if his candidacy is nominated.

The presidential elections in Turkey have been scheduled for August 10, 2014.

If none of the candidates gathers 51 percent of votes in the first round, the second round will take place on August 24.

As distinct from the previous presidential elections, the Turkish president will be elected by people, but not by the parliament as of 2014, according to the results of a referendum held in 2007.