Turkey is ready to render any support to Iraqi people 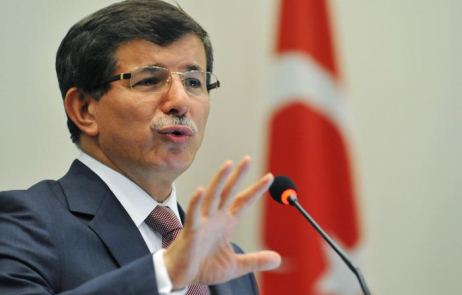 Turkey is ready to render any support to the Iraqi people, who suffer from terror in the country, Turkish Foreign Minister Ahmet Davutoglu said, the Turkish newspaper Sabah reported on June 23.

"Ankara sent humanitarian aid to the country after the terrorists intensified their activity in Iraq," he added. "The humanitarian assistance will be still rendered."

On June 10, the ISIL militants, supported by the banned Iraqi Ba`ath Party [the Arab Socialist Ba`ath Party], captured the administrative center of the Mosul in the northern Iraqi Province of Ninawa, a number of small settlements, as well as part of the Salah al Din Province, including its center - the city of Tikrit.

The militants began controlling the Iraqi town of Tal Afar on June 16. It was also reported that the military airport in this city came under the control of militants on June 22.