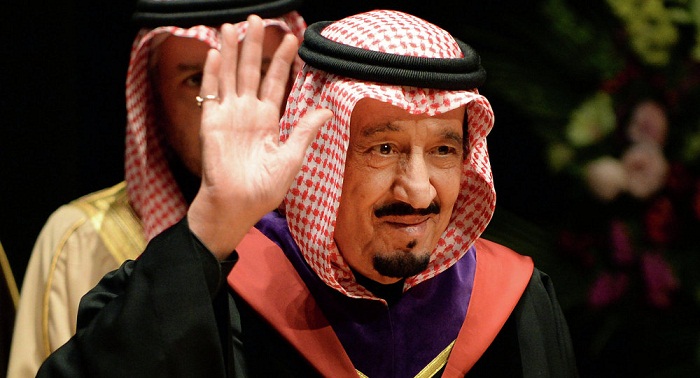 Germany`s BND foreign intelligence agency warned that Saudi Arabia is becoming "impulsive" in its foreign policy.
In a memo published Wednesday, the agency said Deputy Crown Prince Mohammed bin Salman, who is second in line to the throne, and his father, King Salman, are trying to establish themselves as leaders of the Arab world, the Associated Press reported.

"The thus far cautious diplomatic stance of the elder leaders in the royal family is being replaced by an impulsive interventionist policy," the BND said.

Since King Salman succeeded to power in January, Saudi Arabia has intervened in Syria, Lebanon, Bahrain, Iraq and Yemen. The moves, according to the BND, are meant to prove that "Saudi Arabia is prepared to take unprecedented military, financial and political risks to avoid falling behind in regional politics."

Saudi Arabia has long viewed Iran as aggressive and expansionary, and has considered Tehran`s use of non-state proxies such as Lebanon`s Hezbollah and Iraqi Shi`ite militias as destabilizing the region, Reuters reported. But under Salman, it has moved more assertively to counter its regional foe.

Prince Mohammad has been granted more authority since his father came into power. The BND said there is a risk that the prince could get carried away while trying to secure his spot in the royal family succession, which saw him placed ahead of dozens of cousins.

Mohammad could irritate other royal family members and the Saudi people with reforms, while undermining relations with friendly, allied states in the region, the BND said, according to Reuters.