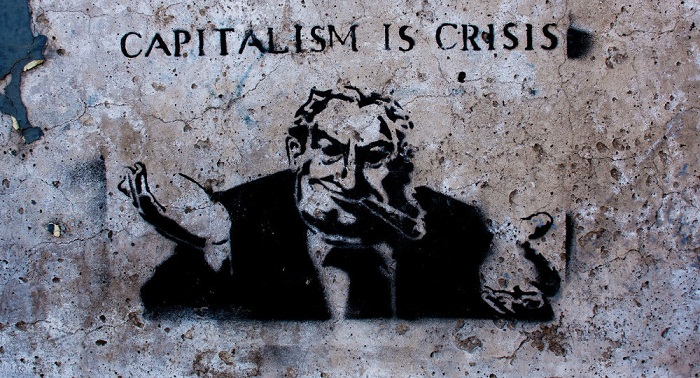 The plutocrats and oligarchs are winning while America`s democratic values are fading away, American journalist and political commentator Bill Moyers notes, calling his compatriots to struggle for democracy.
American corporatocracy were not shy about using the crisis of 9/11 in 2001 to pursue own vested interests, US prominent journalist and managing editor of Moyers & Company Bill Moyers underscores.

"Across the land, the faces of Americans of every stripe were stained with tears. Here in New York, we still were attending memorial services for our firemen and police. But in the nation`s capital, within sight of a smoldering Pentagon that had been struck by one of the hijacked planes, the predator class was hard at work pursuing private plunder at public expense, gold-diggers in the ashes of tragedy exploiting our fear, sorrow, and loss," Moyers writes in his latest essay for BillMoyers.com.

American plutocrats were struggling for tax cuts and big breaks. They wanted special trade benefits and the ability to exploit the country`s resources limitlessly.

Incredible as it may seem, American business and political "mercenaries" rushed to seize all the opportunities provided by the crisis.

Remarkably, it was America`s Nobel Prize winning economist Milton Friedman who taught his followers: "There is enormous inertia — a tyranny of the status quo — in private and especially governmental arrangements. Only a crisis — actual or perceived — produces real change. When that crisis occurs, the actions that are taken depend on the ideas that are lying around."

Unfortunately, a winner-take-all-economy has resulted in weakening of the country`s democratic institutions. America`s plutocrats have been changing the system according to their needs and "separating themselves… from the common course of American life."

"The $1.15 trillion spending bill passed by Congress last Friday and quickly signed by President Obama is just the latest triumph in the plutocratic management of politics that has accelerated since 9/11," Bill Moyers notes, adding that the bill is actually a bonanza for those who pour money into the US electoral process.

The journalist calls attention to the fact that the 2,000-page bill included extended tax breaks for big business, a provision that allows corporations not to disclose their political spending and benefits to the fossil fuel industry.

"The plutocrats and oligarchs are winning… Did any voter in any district or state in the last Congressional election vote to… allow corporations to hide their political contributions? To add $1.4 trillion to the national debt? Of course not," Moyers emphasizes.

It seems that powerful corporations and bankers established a sort of "Secret State" inside the US. They are manipulating the people, civil servants and policymakers just like political puppeteers of the popular British television series "Secret State" based on the political drama "A Very British Coup," the journalist notes.

"Without healthy democratic politics serving a moral order, all these are imperiled by the ferocious appetites of private power and greed," Moyers warns, urging his readers to "find a place for yourself, at whatever level, wherever you are, in the struggle for democracy."