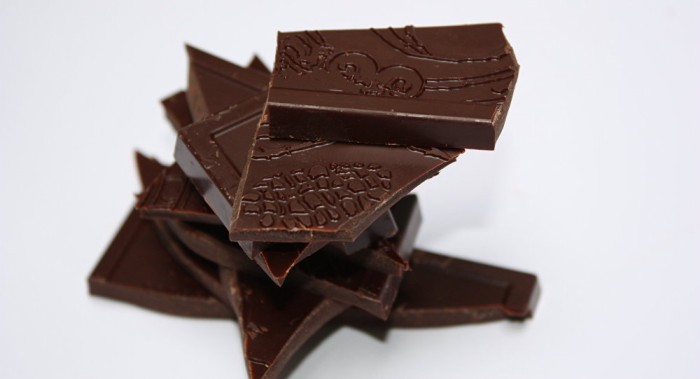 Barry-Callebaut has started selling a heat-resistant concoction that can resist temperatures up to 38C.
A Swiss chocolatier might have ended the days when chocolate was sticking to our hands during the summer season by cracking the formula for the chocolate bar that does not melt.

Barry-Callebaut, a Zurich-based company which is the world’s largest maker of chocolate and cocoa products by volume, has started selling a heat-resistant concoction that can stay solid in temperatures up to 38C – four degrees higher than normal.

The innovative product, according to Barry Callebaut CEO Antoine de Saint-Affrique, does not sacrifice taste and could “fundamentally change the game” of chocolate production.

"You remove all kinds of barriers for your customers. . . Not all [retail] stores are air-conditioned,” the chief executive told the Financial Times in an interview.

“You can transport it more easily. Therefore you can have a different kind of reach,” he added.

The company hopes its product will reach new markets, including warmer climates beyond Europe.

Chocolate giant Nestle, is following Barry Callebaut lead and hopes to develop heat-resistant chocolate for a launch within three years.

While leading North American manufacturer Hersley plans to test its own recipe for "introduction into selected markets outside the US during 2016," according to the FT.

Switzerland was named the top chocolate consuming country with the average person consuming 9kg of chocolate a year, according to Euromonitor International’s 2014 figures.

Germans and Austrians were the next most likely to succumb to a chocolate treat followed by the Irish and the British.