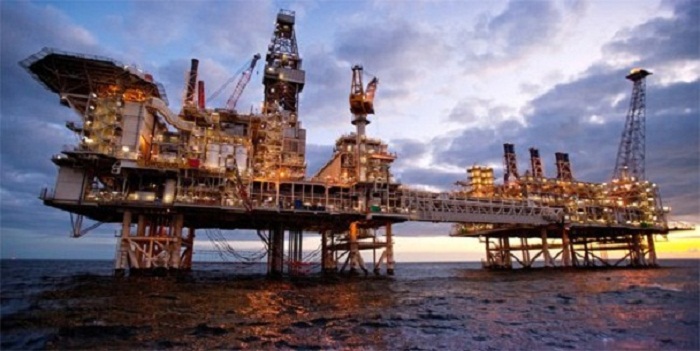 The French Total company and the SOCAR (State Oil Company of Azerbaijan Republic) are close to completing negotiations on attracting a new generation drilling rig for work on Absheron gas field in the Azerbaijani sector of the Caspian Sea, a source in the Total E&P Azerbaijan company told.
“Total hopes for a speedy conclusion of the negotiations, given that the rig will be ready by late 2016, but it depends on both sides,” said the source. “At present, this issue is being actively discussed. The parties have made considerable progress in negotiations and are close to a final agreement. It is expected that the final agreement will be reached in the next few weeks.”

In June 2015, the first vice-president of SOCAR Khoshbakht Yusifzade said that Total will be the first to receive the new generation rig for drilling at the "Absheron" field, but the issue hasn’t been completely resolved.

The work for construction of a new modern drilling rig for SOCAR started in 2013, and should be completed by the end of 2016. The new rig is designed for drilling wells at a depth of up to 8,000 meters and at a water depth of 1,000 meters.

According to forecasts, the first volume of gas from the Absheron gas and condensate field in the Azerbaijani sector of the Caspian Sea is expected by late 2021-early 2022.

A final investment decision on the project will be made in Q4, 2017 and the beginning of the drilling of the first well is expected in the last quarter of 2019.

The discovery of Absheron field was announced in September 2011.

According to SOCAR geologists, the reserves of Absheron could amount to 350 billion cubic meters of gas and 45 million tons of condensate.