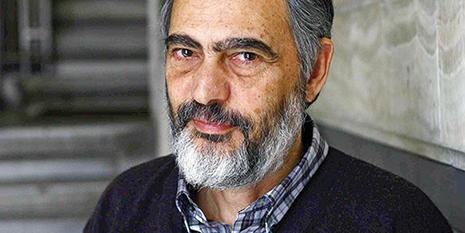 Prime Minister of Turkey Ahmet Davutoglu appointed journalist of Armenian origin Etyen Mah
The Turkish Prime Minister and Mahçupyan have been acquainted for many years.

They had regular meetings during Davutoglu’s activity as Minister of Foreign Affairs.

Mahchupyan said, he will support Turkish Prime Minister by carrying out works in the direction of “democracy”, “government and public relations” and “minorities”.

Mahchupyan is the first non-muslim among the advisors of the turkish President and PM.

Mahchupyan graduated the Faculty of Chemistry at Bogazichy University of Turkey in 1972.

He is also a graduater of Ankara University.