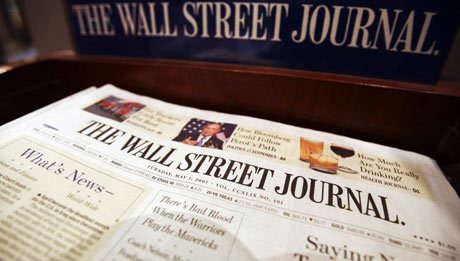 AzVision.az republishes the article of the World Street Journal on the servises of "ASAN" in this sphere .
An Azerbaijani Government service set-up to cut bureaucracy, strengthen transparency and improve the ease of doing business in the republic will take to the road in June, with special buses designed to help the people access the enhanced public services.

President Aliyev personally created ASAN in a bid to fast-track the reform of Government agencies and to improve efficiency, transparency, accountability and to reduce corruption. The setting up of the ASAN Service was also consistent with the criteria laid out by the World Bank for "Doing Business", which annually assesses how hard nations are working to slash red tape and simplify processes.

ASAN has a remit to open up and simplify all areas of Government, from the issuing of forms, ID cards and passports to taxation issues and the registration of companies. Already the number of procedures involved in starting a business in Azerbaijan has been reduced from thirty to just seven, and the cost has halved.

This landmark initiative is about connecting with people as much as it is aimed at businesses, and the Government has therefore set up ASAN Service buses to tour town centres, offering advice on any issues the people have relating to accessing Government departments and services.

"The special buses will travel to the settlements and regions where the ASAN Service will not be opened this year and will render services to the population on the ground," said ASAN chairman Inam Karimov.

Already 60,000 citizens have used the existing ASAN services, most through city centres and telephone call centres. From June onwards, the buses will ensure an even broader reach.

The next step is to get foreign businessmen to use the ASAN Service. At a conference in Baku last week, discussions revolved around streamlining visas and work permits under ASAN, which will greatly benefit both multinational companies operating in Azerbaijan and the nation, which benefits from their expertise.

ASAN is just part of the Government`s reform agenda aimed at simplifying processes, improving the ease of doing business, enhance transparency while combating corruption in order to serve its citizens better. Azerbaijan has also this year signed agreements on the avoidance of double taxation and on the reciprocal protection of investments with other European nations.