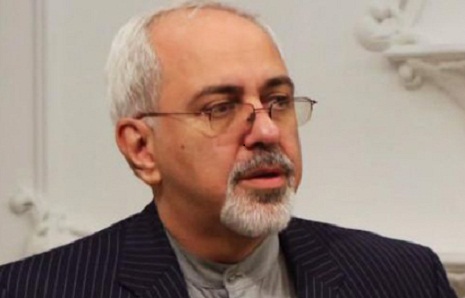 In the meeting, the ambassador submitted the invitation letter of Foreign Minister Mohammad Javad Zarif to his Turkey`s counterpart to participate in international conference on `World Free from Violence and Extremism`, to be held in Tehran on December 9-10, 2014.

Cavusoglu welcomed the invitation and confirmed importance of the proposal by President Hassan Rouhani in the 68th session of the UN General Assembly and called holding such conferences as an important need of current period of time.

Bigdeli, for his part, called friendly ties between the two countries as a guarantee for stability and security in the region, adding that economic cooperation will be an important axis for mutual ties.