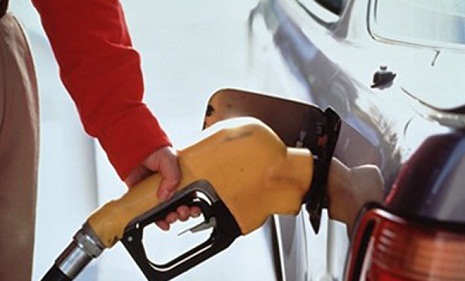 Khosravani added that some 5 million liters of gasoline has been imported on average per day since the beginning of the current year, Iran’s Fars news agency reported on November 26.

Once the gasoline production unit of Isfahan Refinery and the Persian Gulf Star Refinery come on stream, there will be no need to import gasoline, he noted.

The gasoline production unit of Isfahan Refinery will produce four million liters of gasoline per day meeting Euro-4 standards, he said, adding that the first phase of the Persian Gulf Star Refinery is projected to come on stream next year.

On Sept. 15, Khosravani said that the Islamic Republic has decreased gasoline imports to 4.7 million liters per day from the forecast figure of 10 million liters, thanks to suitable storage and consumption management.

Iran used to import 40 percent of its needed gasoline by 2009. But, the international sanctions forced it to produce gasoline domestically through adding lead or some poisonous chemical catalysts such as MTBE to the product. MTBE is a highly poisonous substance which causes cancer. It is banned worldwide to be used for gasoline production.

The administration of President Hassan Rouhani ordered to stop the distribution of substandard gasoline. Rouhani has said that the situation has improved in large cities which are being supplied with euro-4 gasoline.

Iran seeks to be able to daily produce 12 million liters of gasoline conforming to Euro-5 standard in the first half of the next Iranian calendar year (to start March 21, 2015).

He went on to note that the country currently only imports Euro-4 gasoline.