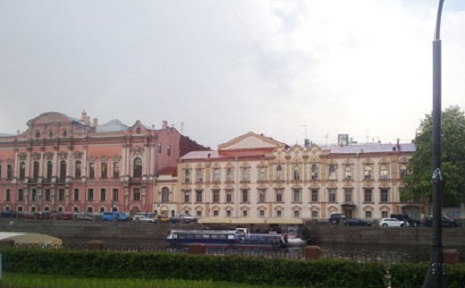 The ambassador said that Iran’s consulate generals opened in Astrakhan and Kazan.

Poltavchenko said that the issue is in the competence of the Russian foreign ministry.
“But in any case, if such a decision is made, we will help to find a good premise," he said.

At the same time, he said that at present, there are 60 general and honorary consulates of different countries in St. Petersburg.

The cooperation in the fields of power engineering, machinery, agricultural supplies from Iran to St. Petersburg was stressed as promising.

Poltavchenko also said that the days of St. Petersburg are planned to be held in Isfahan in 2015.