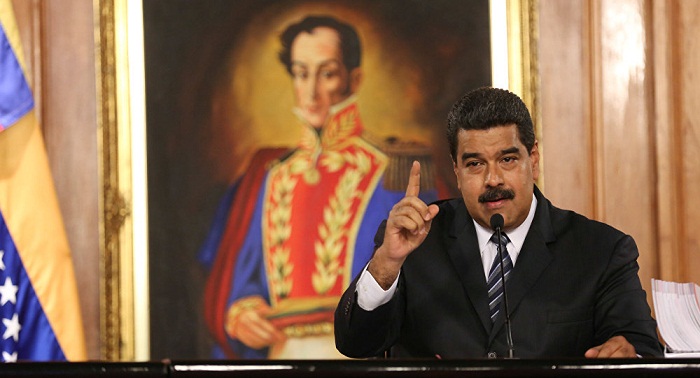 Venezuela will keep fighting for restoring a fair oil price, President Nicolas Maduro said at the country
“We have failed to do it so far,” Maduro said. “But we will get our own way and will keep on fighting for the oil price to go up to a fair level of $100 per barrel.”

In recent days Maduro has reiterated that the prices on the world market would reach the amount of $100 as only it could ensure stability in the oil sector and guarantee a flow of investments.

In the past week, Venezuelan oil average price plunged below $70 per barrel, first for the past four years.

Currently, Venezuela extracts three million barrels of crude oil per day, according to official data, with 2.5 million exported (mainly to the United States and China) ranking the country fifth among the world’s oil exporters. Besides, the South American country has the highest proven oil reserves, estimated at nearly 300 billion barrels.

Most of oil reserves in the country’s Orinoko Belt is heavy and ultraheavy.