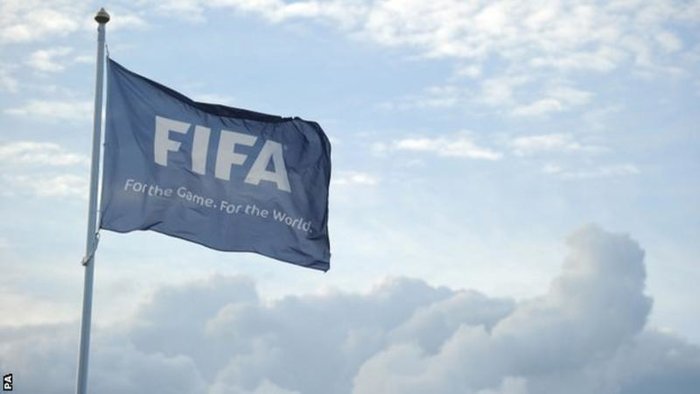 Its lawyers said there was evidence that the trio made "a coordinated effort" to "enrich themselves" between 2011 and 2015.

Documents and electronic data were seized during Thursday`s operation, which relates to investigations into Blatter and Valcke.

Suspected of criminal mismanagement of Fifa money, Blatter and Valcke were banned for six and 12 years respectively by the governing body`s ethics committee in February. Both deny wrongdoing.

A statement for the Office of the Attorney General of Switzerland (OAG), which carried out the investigations, read: "Documents and electronic data were seized and will now be examined to determine their relevance to the ongoing proceedings."

Fifa said the evidence uncovered by its own internal investigation would be shared with the Swiss Attorney General`s office and the US Department of Justice.

Richard Cullen, Blatter`s lawyer, said: "We look forward to showing Fifa that Mr Blatter`s compensation payments were proper, fair and in line with the heads of major professional sports leagues around the world."

Fifa has been in turmoil since May 2015, when a US investigation exposed widespread corruption at the top of the organisation.