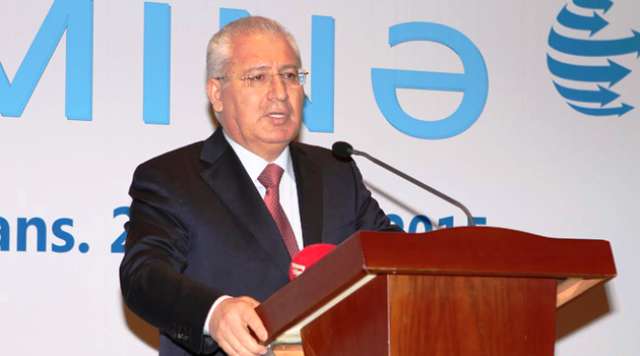 The report acknowledges the extent of Azerbaijan’s IDP crisis and their right to return as part of any settlement, FCO says.

The report analyses the seismic population shifts that have taken place in Azerbaijan and Georgia since the collapse of the Soviet Union in 1991, and the economic impact of this. It also speaks of the “enormous suffering and hardship” on those affected.

These people are the ongoing victims of the Armenian–Azerbaijani conflict over Nagorno-Karabakh, the report says.

“The right of refugees and IDPs to return to their homes is central to Baku’s vision for restoring their territorial integrity – and in principle, this is supported by the international community as a necessary element of any long-term settlement,” the report says.