16 people detained in France for involvement in terrorist attacks 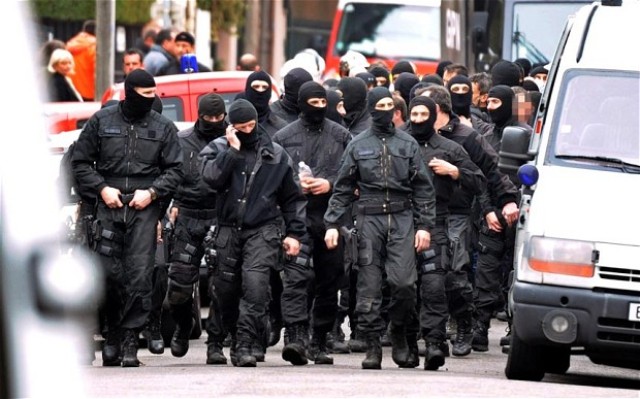 Sixteen people have been detained on suspicion of involvement with terrorist attacks in France, Paris Prosecutor Francois Molins said on Friday, TASS reported.
He said these people were linked with the Kouachi brothers, Cherif and Said, who had staged a massacre in the editorial office of Charlie Hebdo magazine, and with Amedi Coulibaly, who had killed four hostages and a police officer.

According to the prosecutor, Cherif Kouachi lived in Yemen in 2011 where he contacted with al-Qaeda activists. He was a liaison with Coulibaly, who had earlier confessed he was a member of the terrorist group Islamic State active in Syria and Iraq. Also, Coulibaly said he had synchronized his attack with the Kouachi brothers’ actions.

On Wednesday morning, masked gunmen targeted an office of the Paris-based satirical Charlie Hebdo magazine, which had earlier published caricature images of the Prophet Muhammed. As a result of the shooting, 12 people were killed, including 10 staff members and two policemen. Another 11 people were wounded. This was the deadliest attack in France in half a century.