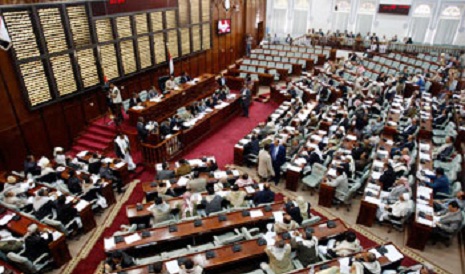 Yemeni President Abd-Rabbu Mansour Hadi on Thursday night submitted his resignation to the parliament amid standoff with the Shiite Houthi group who control the capital.
"I have bear the responsibility of the presidency since Feb. 25, 2012, but since events of Sep. 21, 2014 that effect the political transitional process, I`m no longer able to achieve the goal which I was elected for because of the abandonment of other parties which refused to bear responsibility with us to get Yemen into safety out of the political crisis," Hadi said in his resignation letter, a copy of which is obtained by Xinhua.

"I offer my apology to the parliament and to our people after we have reached a dead-end," Hadi added.