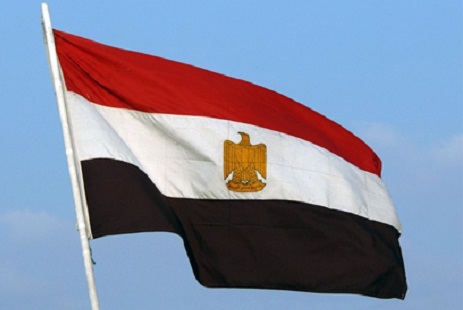 Egypt may soon conclude an agreement to establish a free trade zone with the Eurasian Economic Union (EEU) of Russia, Kazakhstan, Belarus and Armenia, said Georgy Petrov, vice president of Russia`s Chamber of Commerce and Industry, TASS reported.
“Egypt is one of Russia’s leading trade partners in the Arab world,” Petrov told a news conference on Friday. “Our relations are actively developing at the moment. We note with satisfaction that the time has come for domestic political consolidation in Egypt.”

“In 2014, we reached record highs in trade — more than $4.3 billion. We have never had such figures before,” he said, adding that Egypt was the largest buyer of Russian wheat.

“Now we should think what our cooperation will look like in the long term,” Petrov said. “We can rely on big investment projects. Many Russian enterprises are interested in the Egyptian market,” he said, noting projects in machine manufacturing, chemistry, pharmaceuticals and GLONASS satellite navigation technologies.

“We also import oranges, potatoes and onion from Egypt,” he said. “These are sanctioned goods and they are of very high quality.”

Petrov expressed hope that a planned visit by Russian President Vladimir Putin to Egypt would help strengthen trade and economic ties between the two countries.