US approach to military contacts with Russia remains unchanged - Pentagon 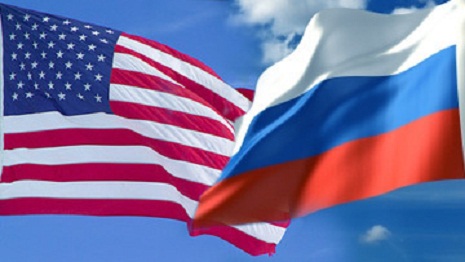 General Breedlove’s spokesman, Colonel Martin Downie, explained that the meaning of the supreme allied commander’s remarks was basically the same.

“Although General Breedlove expressed an intent to resume contact, no time line has been set for this communication to move forward,” Downie said. There are bilateral contacts between many Allies and Russia at the military level, but there is currently no routine contact between NATO and Russia exclusively aimed at avoiding misunderstandings during military activities.”

“NATO Headquarters does maintain a regularly checked line with the Russian Ministry of Foreign Affairs and the Russian embassy in Brussels,” Downie added.

He recalled that “NATO Foreign Ministers agreed in December last year that at this time of tension there is a need for regular communications among NATO and Russian military to avoid any incidents, and that NATO military authorities should keep channels of military communications open and use them when necessary to avoid any possible misunderstandings related to military activities.”

No new decisions on this have been taken by the chiefs of defence and General Breedlove was expressing “the position agreed by the foreign ministers,” Downie said.